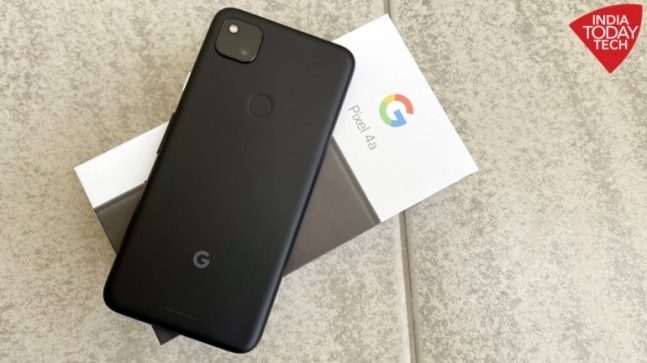 Google is reportedly testing its own chip for the upcoming Pixel phone. It has been reported that the company will launch its custom smartphone chip in the coming months, with the Pixel 6. As per reports, Google has been toying with the idea of introducing its own chip, and it finally seems to be on the track to launch it this year. If reports turn out to be true, Pixel phones will no longer use Qualcomm Snapdragon processors.

As per 9to5 Google, Google's custom smartphone chip which is being codenamed Whitechapel will be launched this year as the first-ever Google chip for smartphones. This would one of the many SoC's that Google is planning to launch for its devices including the Pixel 6, Chromebooks. Currently, Apple is one of the tech companies to use its own chipsets in its iPhones, iPads, and now even MacBooks. Samsung too has Exynos, its own chipset for smartphones. Google CEO Sundar Pichai had hinted about its upcoming chipset in one of the meetings, he had said that the company would make "some deeper investments in hardware".

Google is reportedly working with Samsung for Whitechapel. This could also mean that the Google chip would be similar in nature to the Exynos, it may also share its software components. Interestingly, Samsung's Exynos competes with the Qualcomm Snapdragon in the Android market.

9to5Google had accessed a document that confirmed Google's plans of launching its own chipset."In the document, Whitechapel is used in connection with the codename 'Slider' — a reference we've also found in the Google Camera app. "From what we can piece together, we believe that Slider is a shared platform for the first Whitechapel SoC. Internally, Google refers to this chip as 'GS101,' with 'GS' potentially being short for "Google Silicon," the report read.

Previous reports had hinted that the Google Whitechapel will be an upper mid-range chip, which would compare directly with Qualcomm Snapdragon 7 series. The report had stated that the Whitechapel chip could come with an octa-core ARM CPU with two Cortex-A78 + two Cortex-A76 + four Cortex-A55 cores.

Google is expected to launch the Pixel 6 and the Pixel 5a 5G later this year. The reports state that the two phones will be released together and if the rumors stand true, the Pixel 6 and 5a 5G will introduce Whitechapel to the market and bid adieu to Qualcomm Snapdragon.